Welsh Brew to Warm the Soul 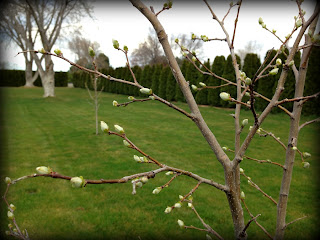 We're having chilly spring weather. The wind machines in the nearby apple orchard are very noisy as they work away. Their motors and the noise of the blades as they cut through the air make a rumble throughout the nights this week. Slowly, but surely, nature is braving the chill enough to show beautiful buds and blossom faces. 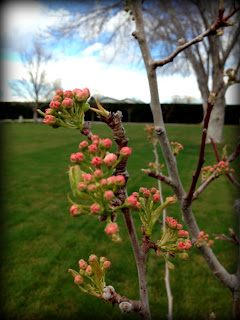 Even the lawn is starting to green up. It won't be much longer before everything erupts! 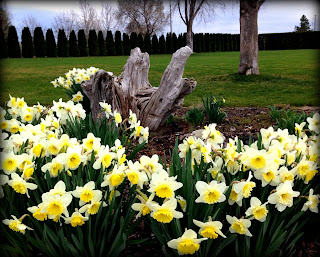 The daffodils bring cheer; a solid mass of light yellow ruffs and lemon yellow faces! You can just about hear them roar! 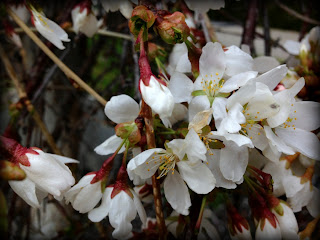 The weeping flowering cherry is the only flowering tree that is in full bloom. It's pretty with its single, white blossoms, but it makes me miss the double, pink blossoms from a cherry tree that grew old and had to be cut down last autumn. 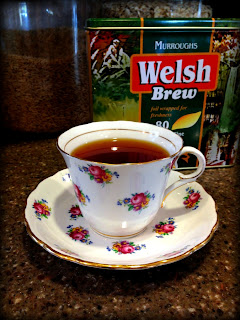 After a morning walk around the yard, where I was seeking signs of spring, it's time for a hot cup of tea. Today's tea is Murroughs Welsh Brew, a traditional blend of African and Indian teas. The tin says that they were selected for their strength, colour and smoothness of flavour. The manufacturer is located at Mumbles, South Wales (Mwmbwis, Abertawe). It was won in a give-away that Bernideen conducted last month. Thank you, Bernideen!

The teacup is a  Colclough, made in Longton, England.

All of this talk of spring, flowers, and tea reminds me of my mother and one of her favorite spring poems. It was one she recited from memory on many a spring day!

I wandered lonely as a cloud
That floats on high o'er vales and hills,
When all at once I saw a crowd,
A host, of golden daffodils;
Beside the lake, beneath the trees,
Fluttering and dancing in the breeze.

Continuous as the stars that shine
And twinkle on the milky way,
They stretched in never-ending line
Along the margin of a bay:
Ten thousand saw I at a glance,
Tossing their heads in sprightly dance.

The waves beside them danced; but they
Out-did the sparkling waves in glee:
A poet could not but be gay,
In such a jocund company:
I gazed--and gazed--but little thought
What wealth the show to me had brought:

For oft, when on my couch I lie
In vacant or in pensive mood,
They flash upon that inward eye
Which is the bliss of solitude;
And then my heart with pleasure fills,
And dances with the daffodils. 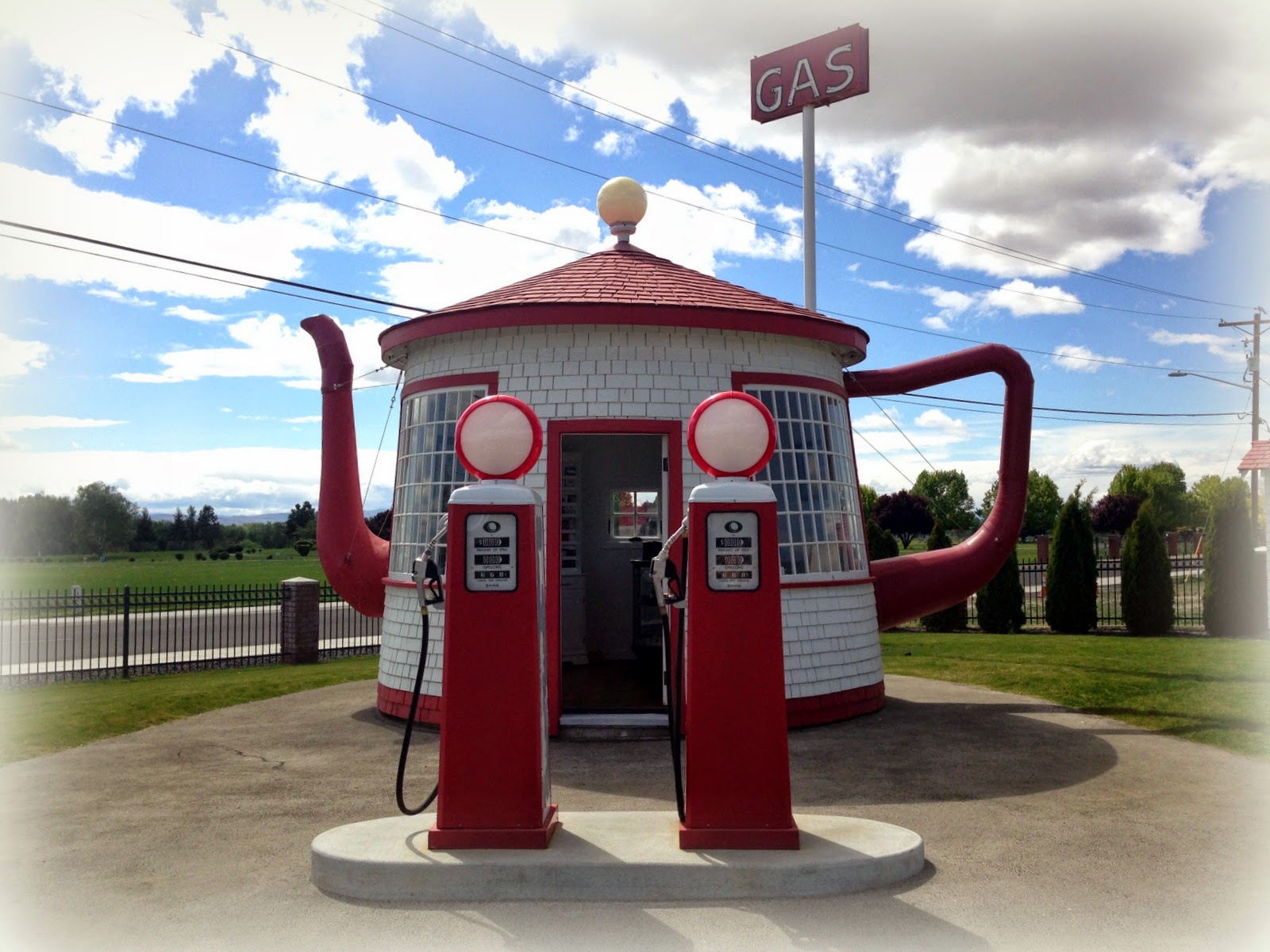 ...the place where tea meets the teacup! Authentic, relaxing, and purposeful...cup after cup. 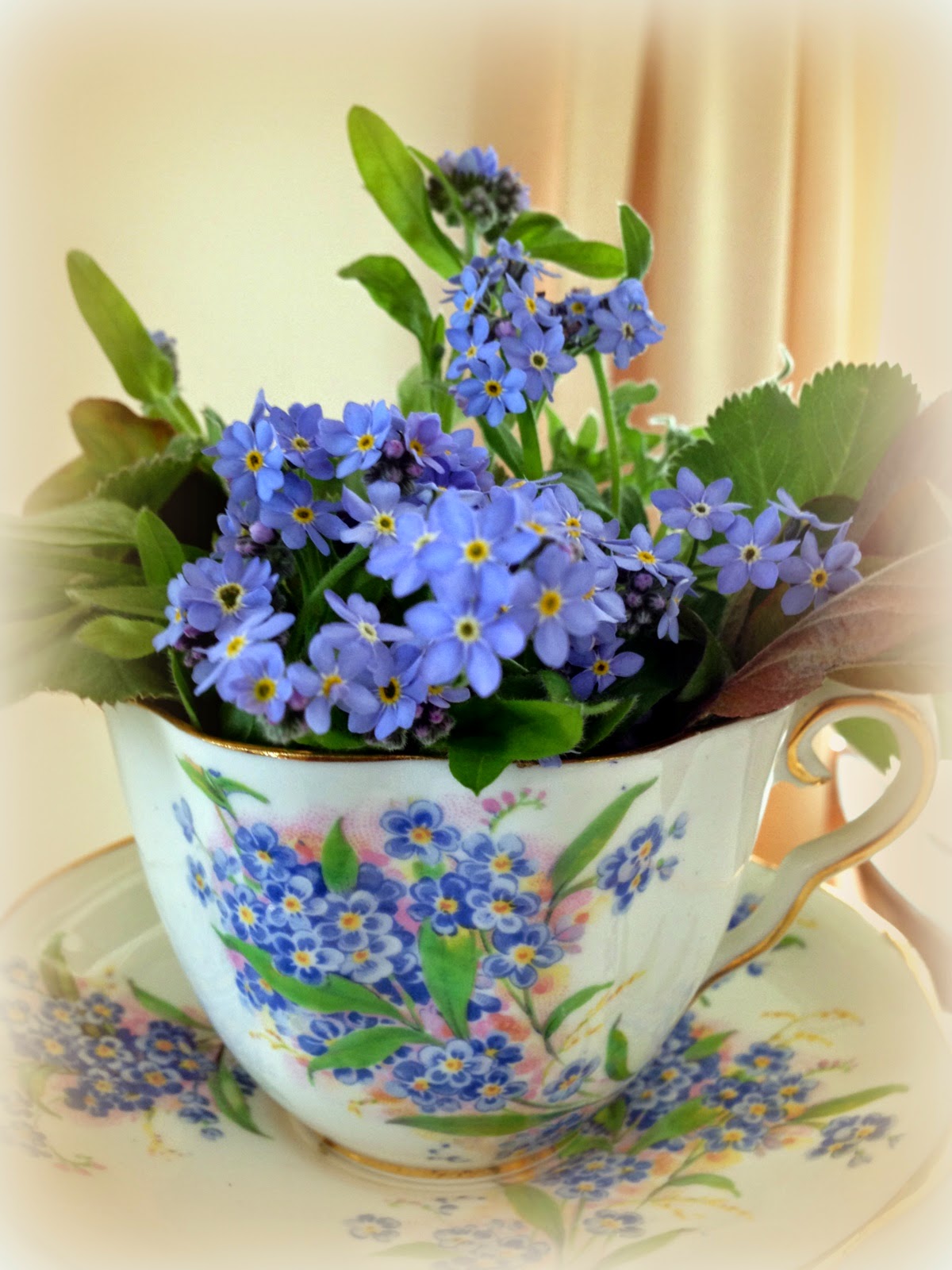 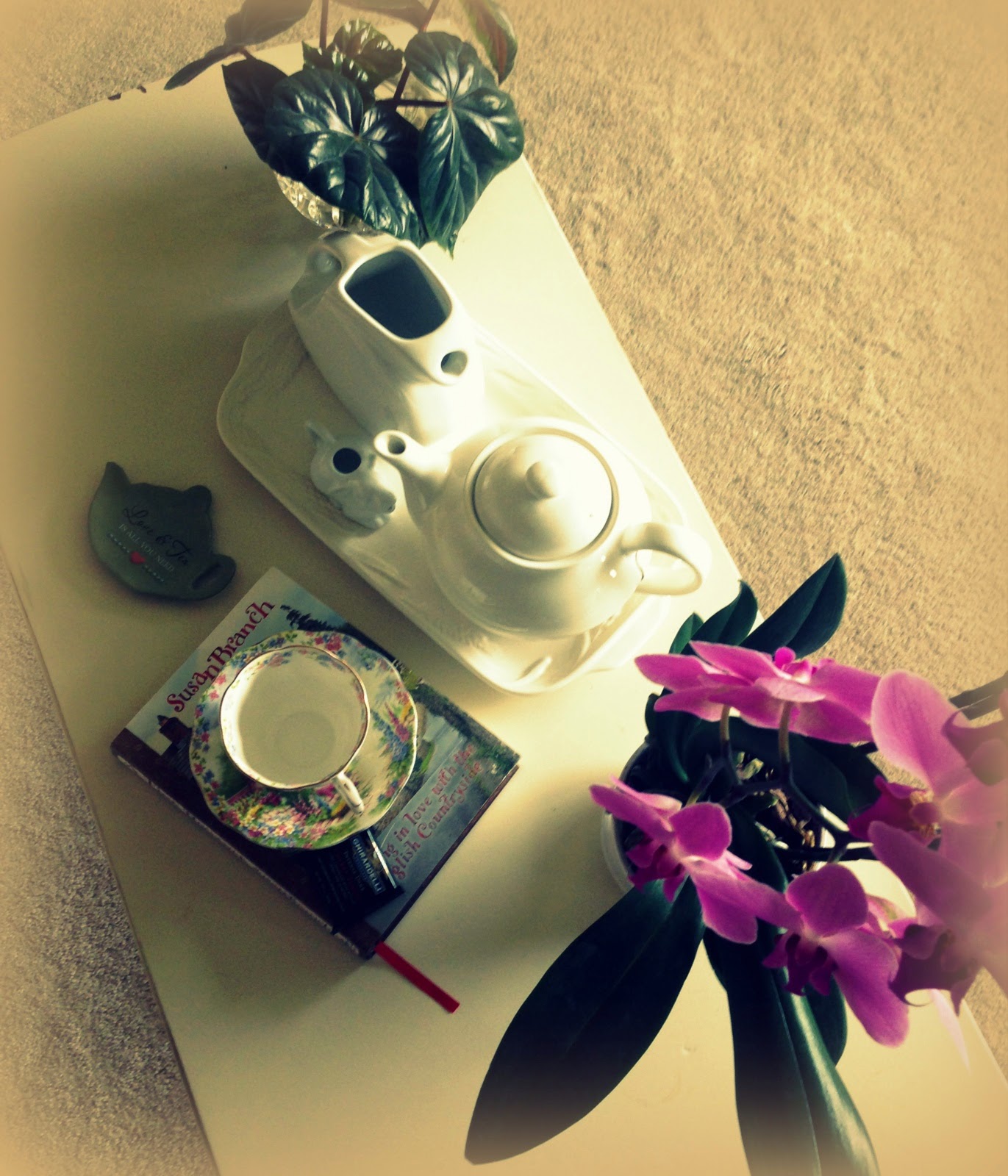 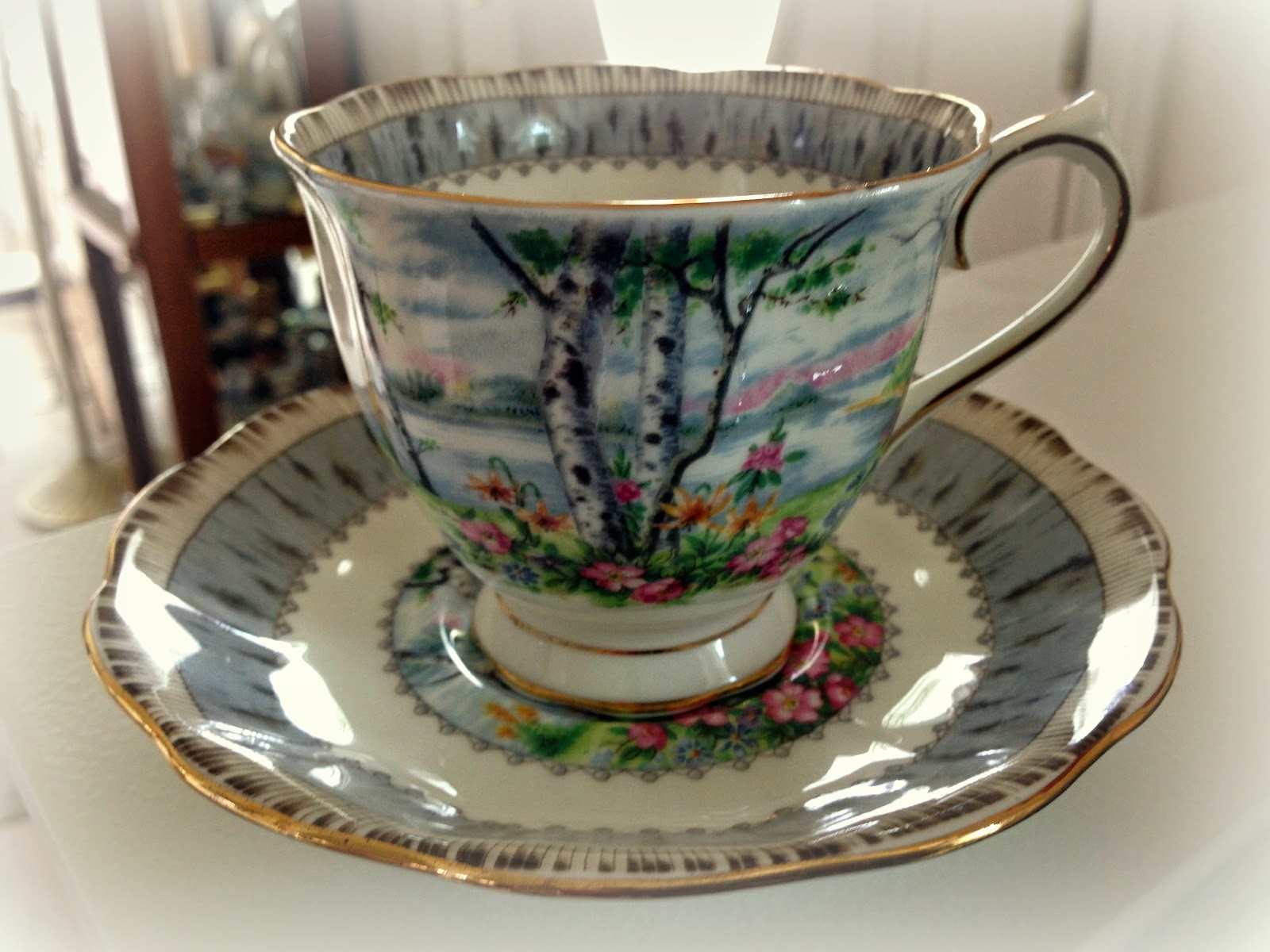 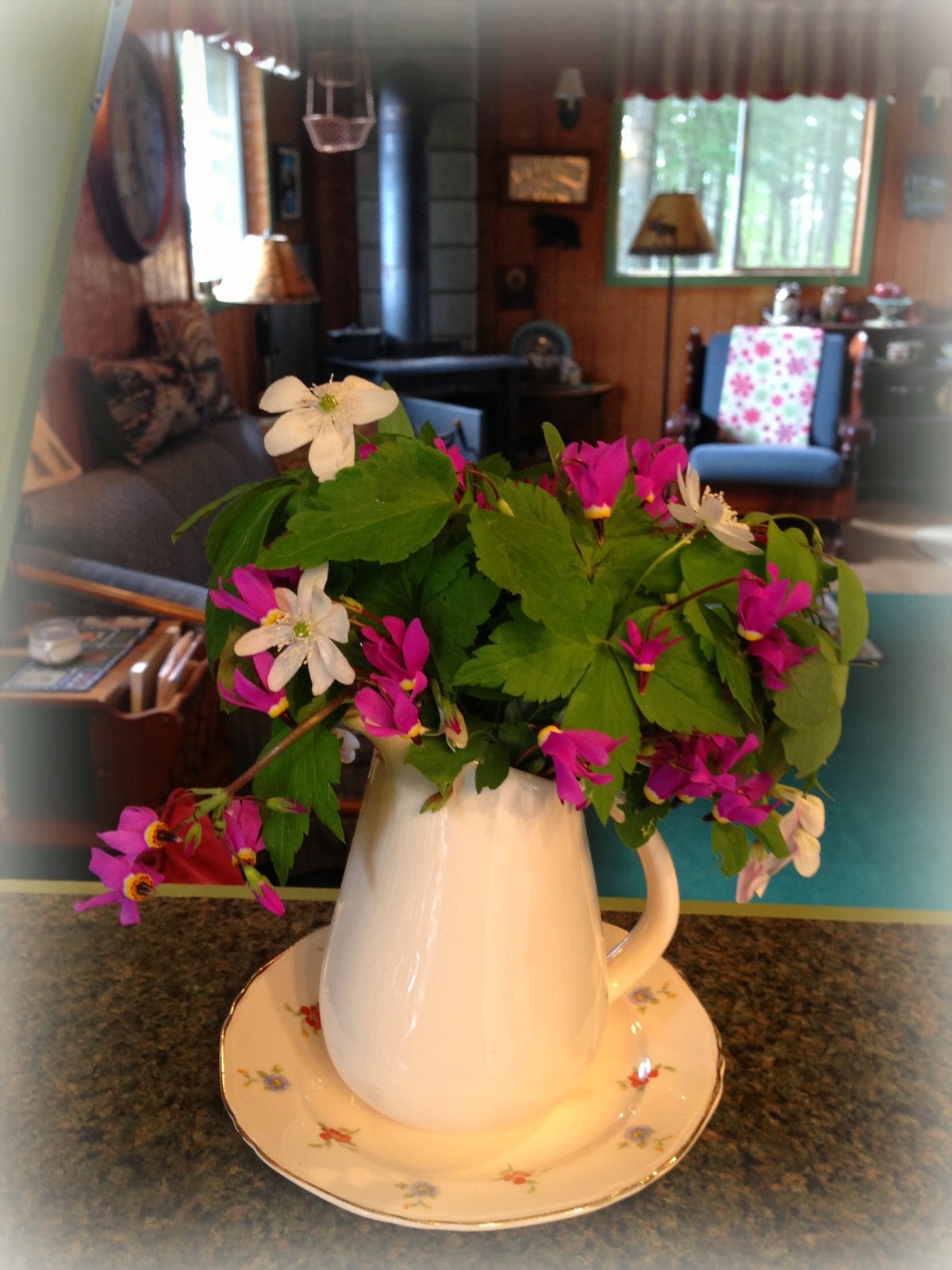 Tea on the Mountain 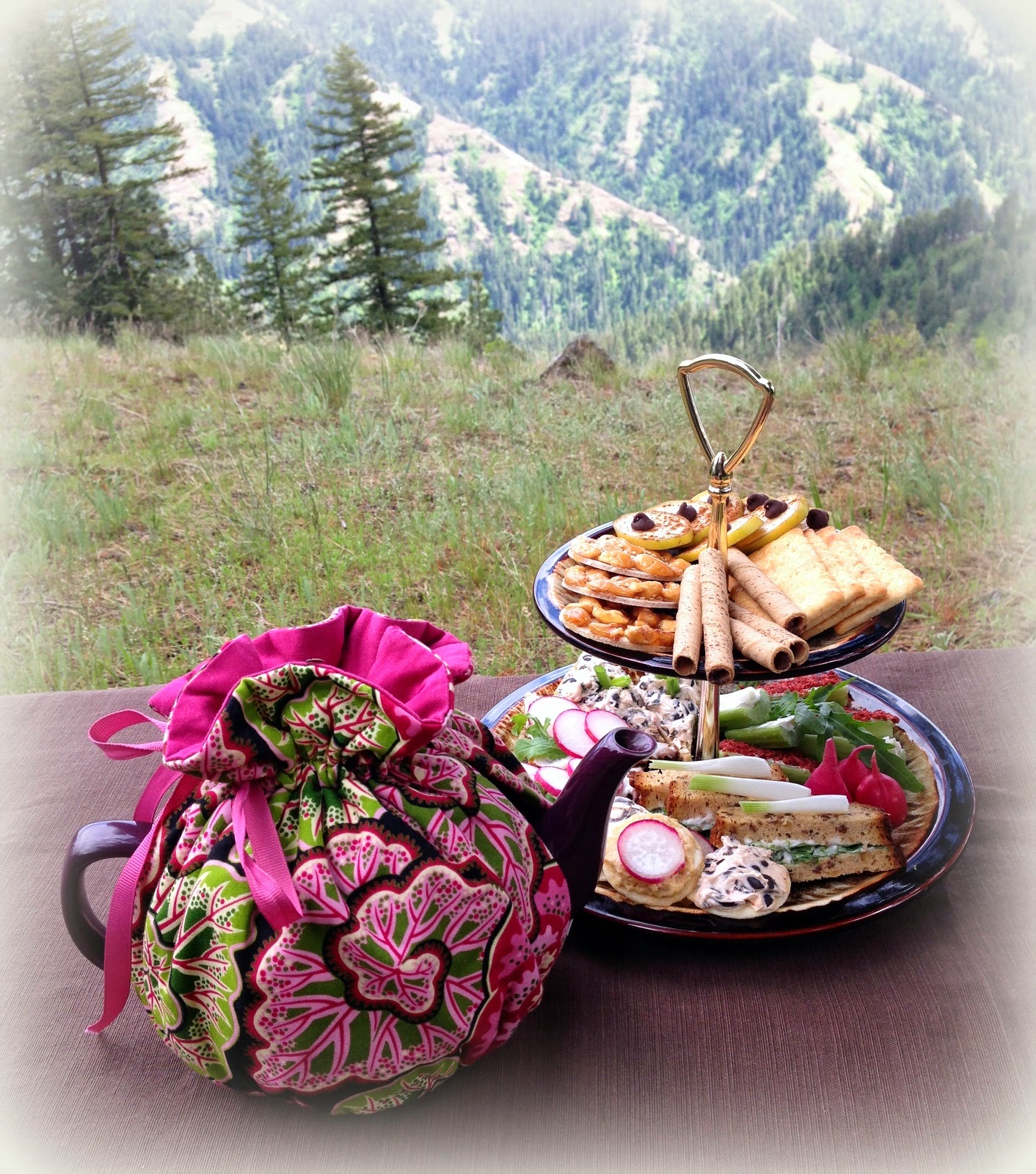 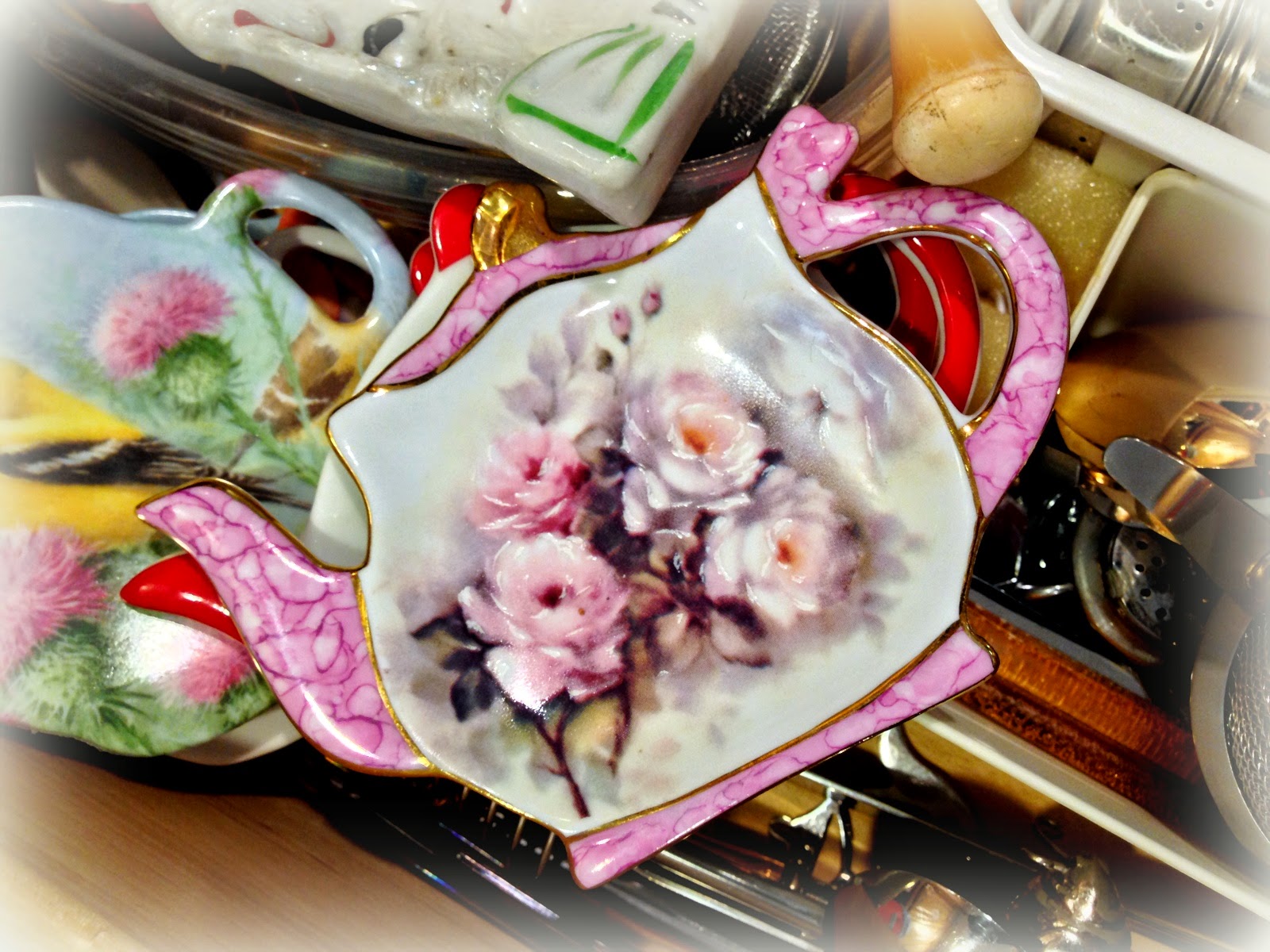 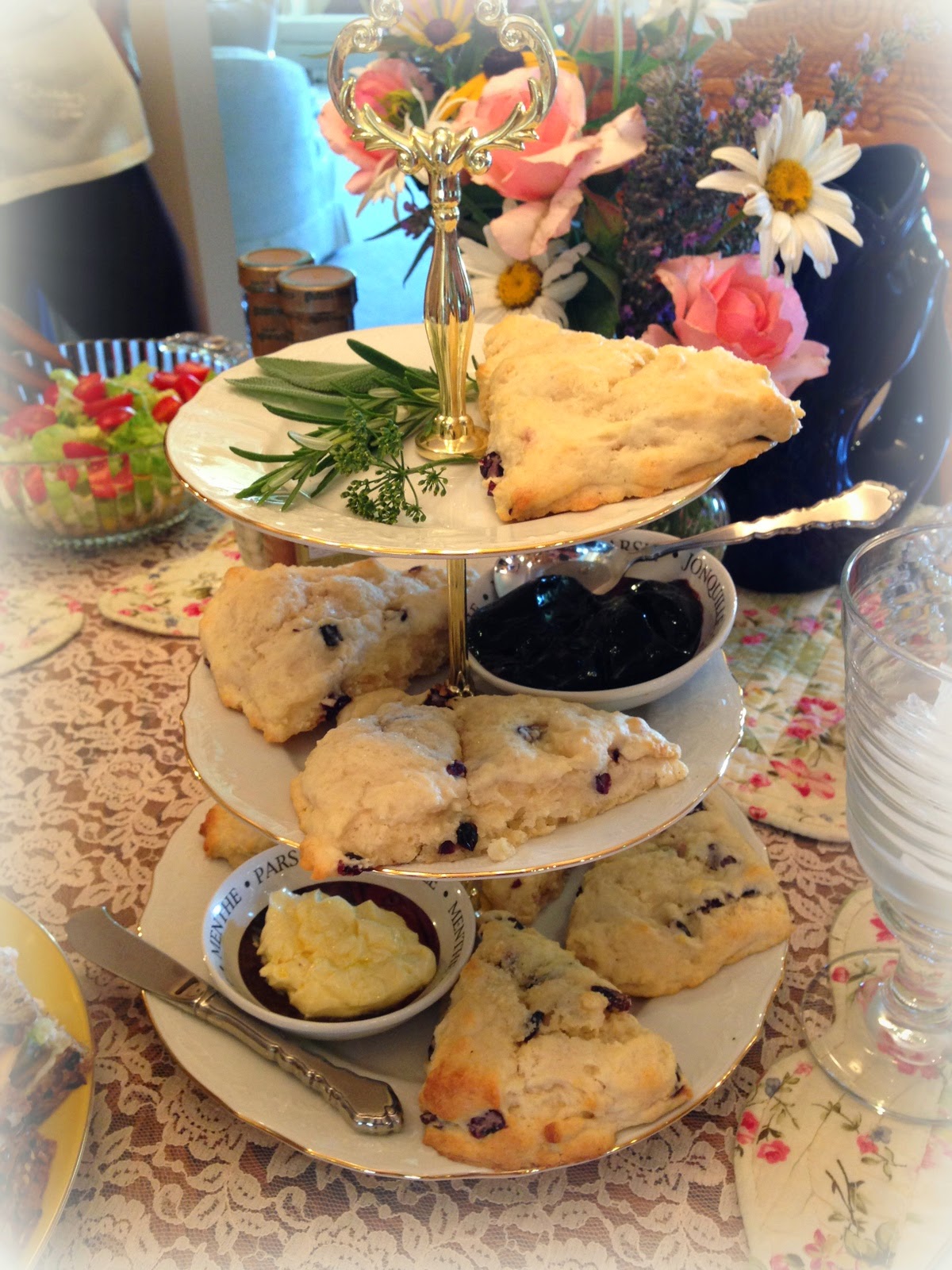 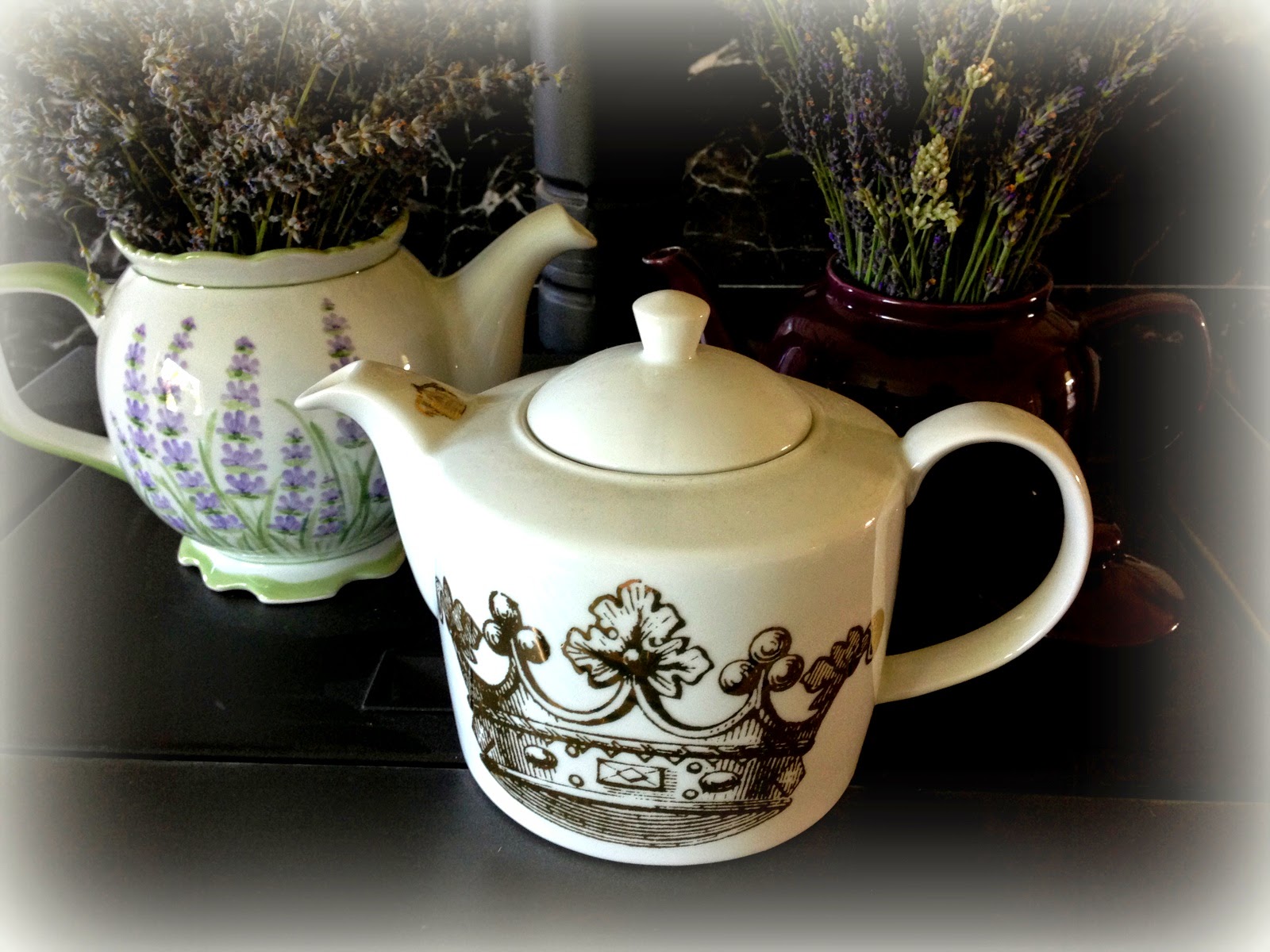 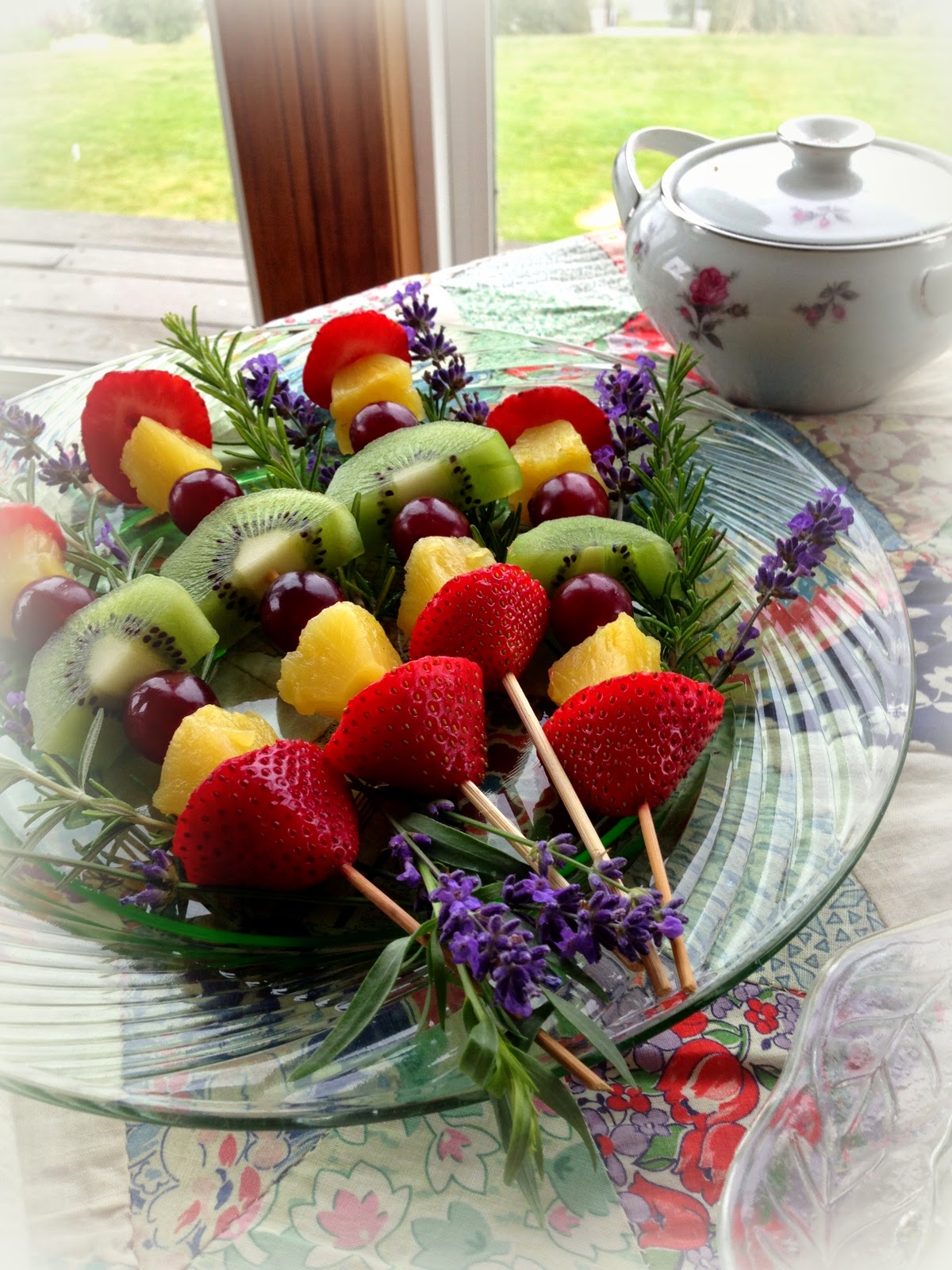 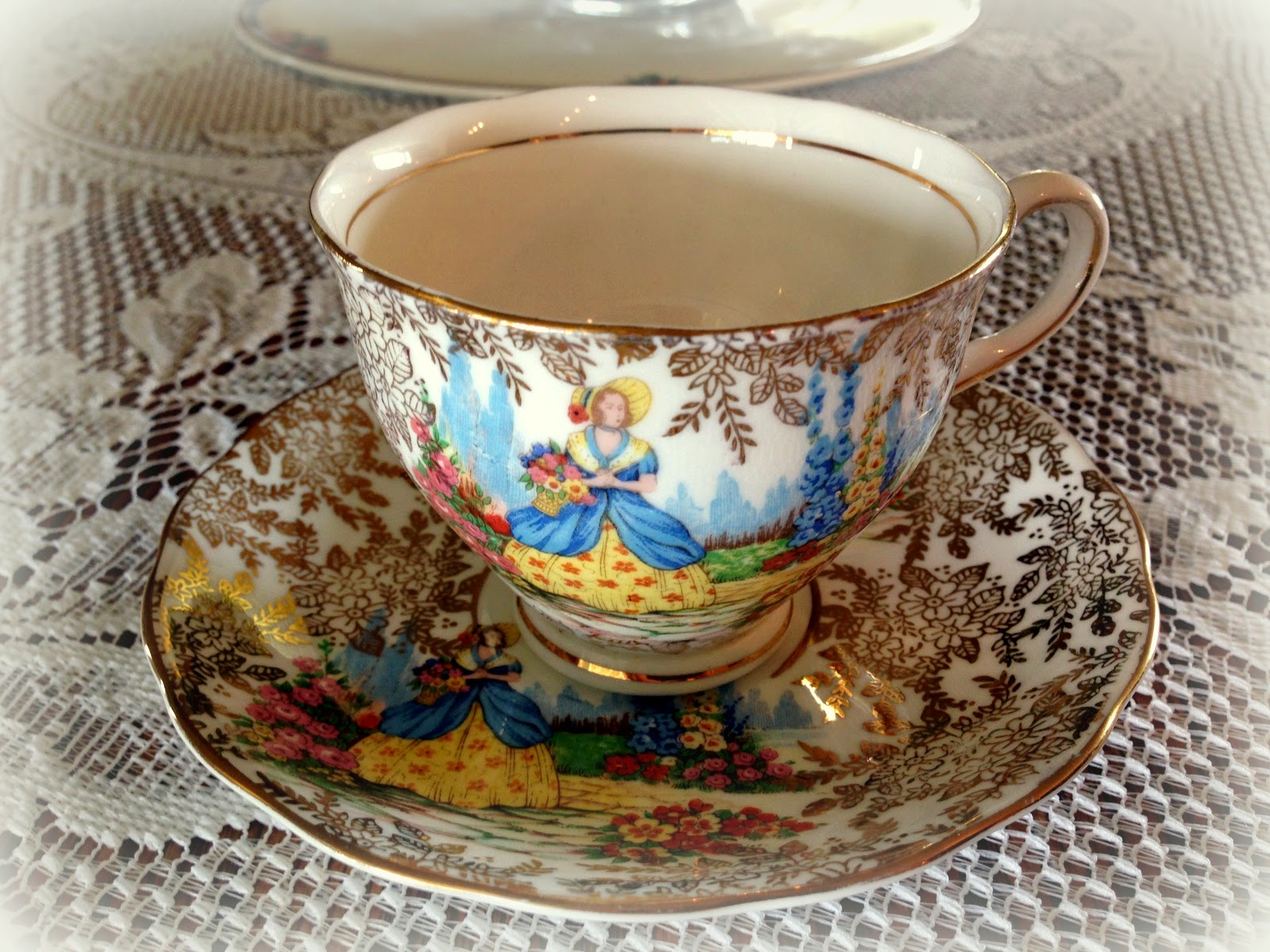 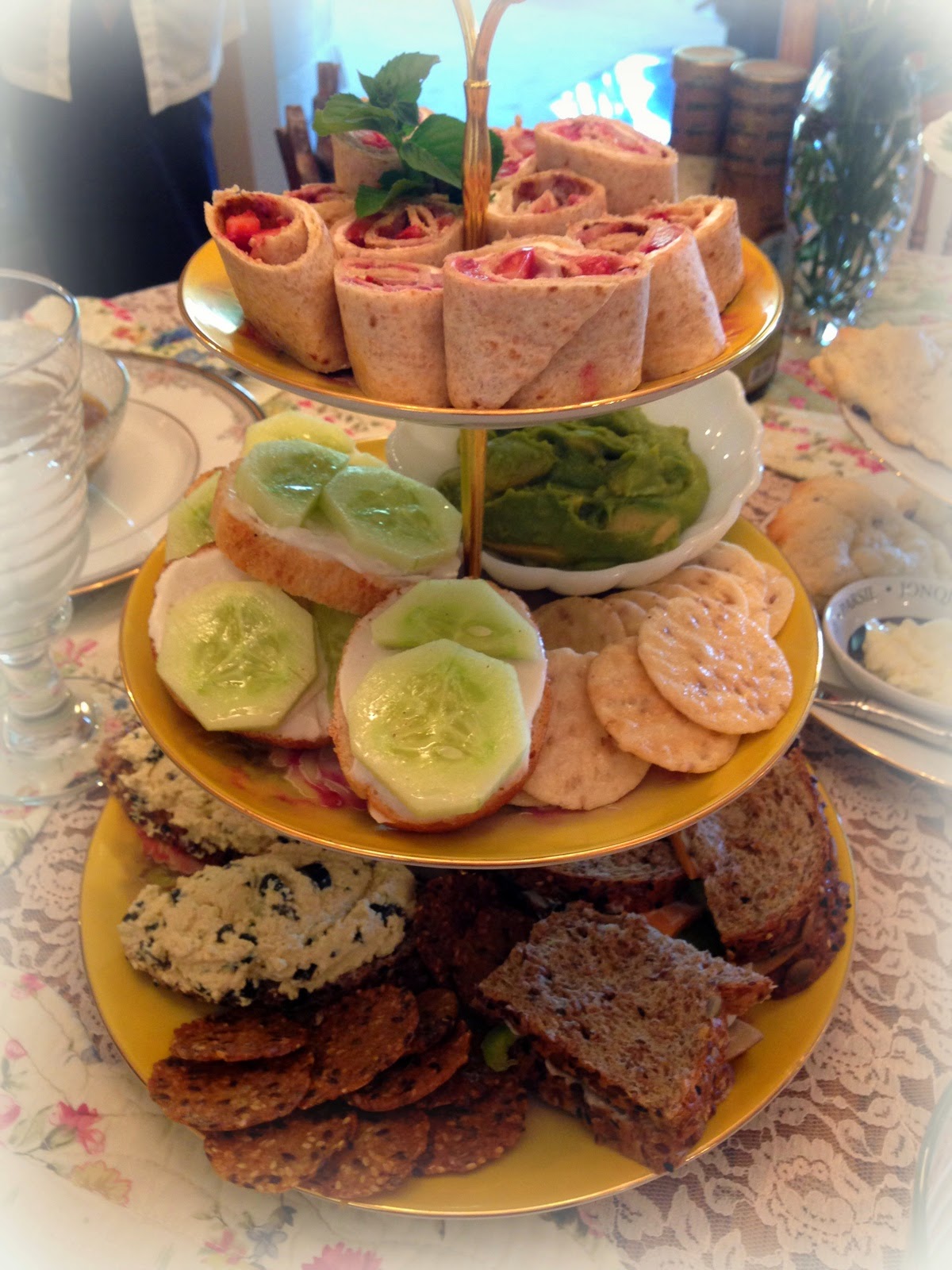 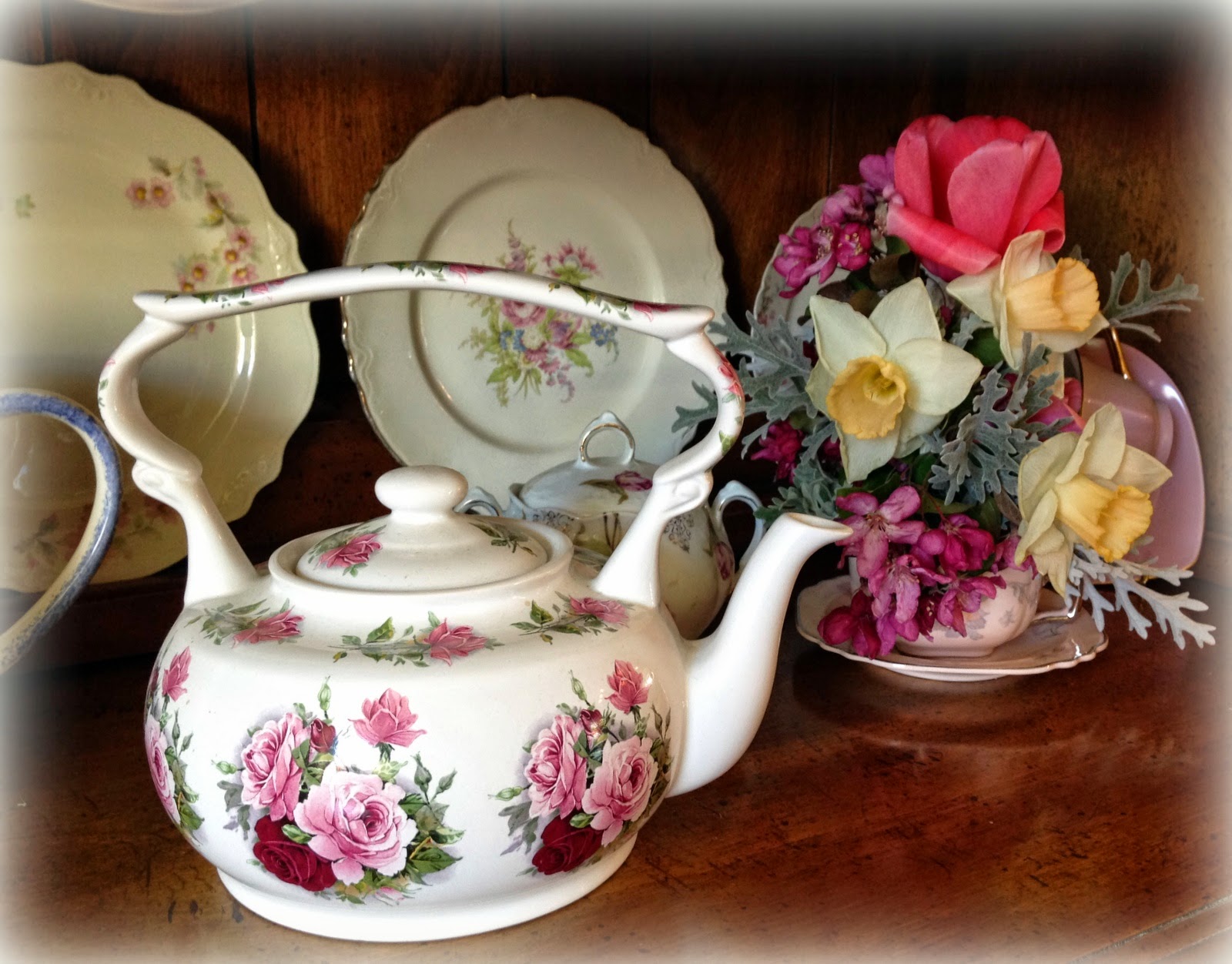